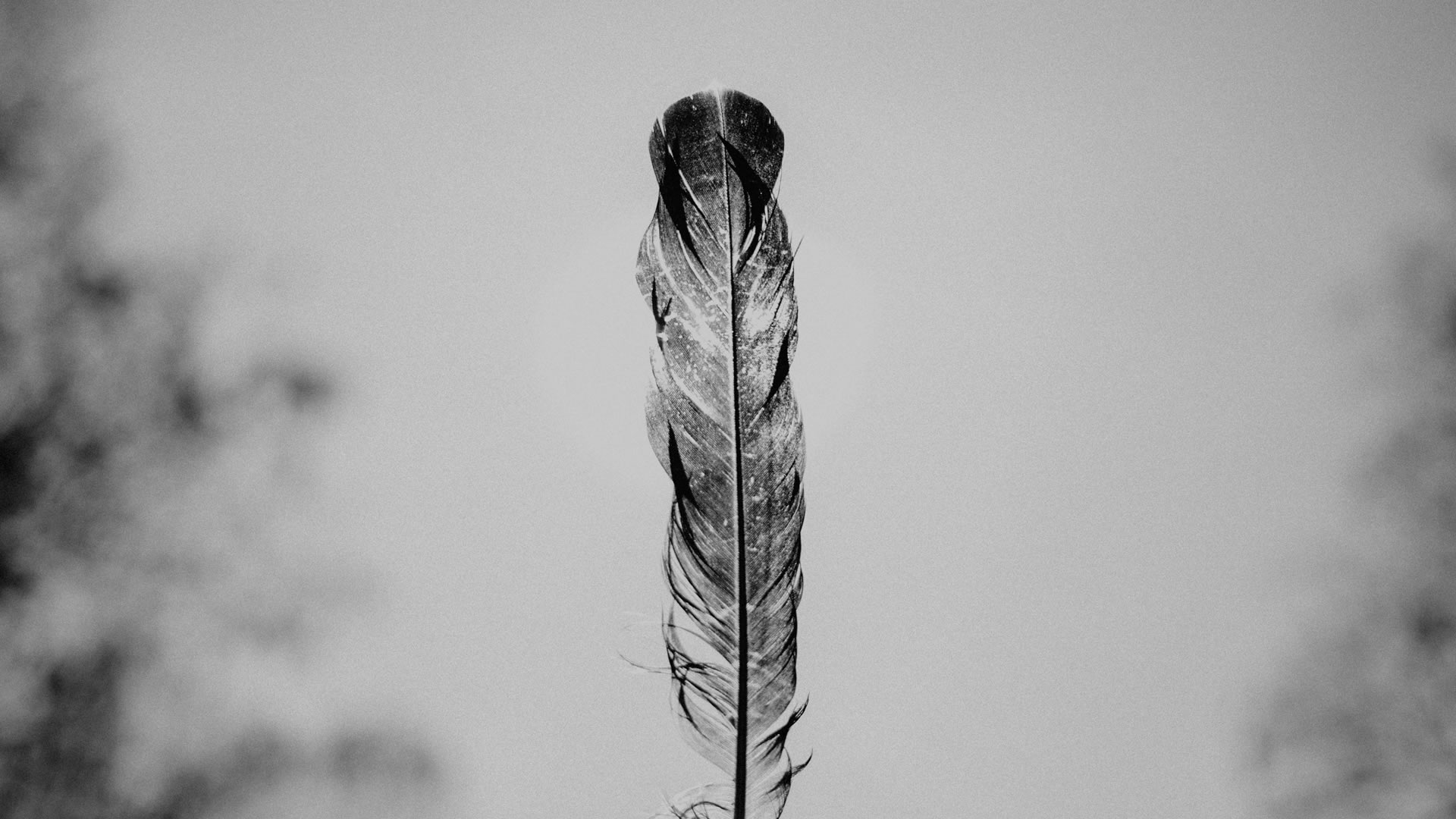 We are a creative brand consultancy that merges strategic brand thinking with a creative execution and output in order to achieve cohesive communication that resonates with our clients’ audience in the most effective and relevant way possible.

Well simply put we’re small enough to really care, but with BIG enough ideas to really blow your hair back. Being the big chief is not something we are aiming for; we’ll leave that to the bigger agencies. Keeping a tight knit team allows us to really put our true skills to the test and work efficiently and effectively.

We aim to deliver work that is honest and effective in it’s thinking and execution. Working closely with clients, we strive to achieve results driven communication and design that will put a feather in both our caps as well as yours.

Keep expanding our service offering to clients in order to deliver cohesive, strategic and creative work that remains true to our mission.

THE FEATHERS IN OUR CAP

With close to 20 years experience across multiple industries ranging from Advertising, Retail, TV broadcasting, Publishing, Property and Financial Services comes a wealth of knowledge that spans various communication touch points which include traditional media such as TV and print to Out of Home, experiential as well as digital and social media platforms.

We have a deep love and passion for combining strategic creative thinking with ‘BIG idea’ design execution and output. This combination of strategy and creativity has been implemented in various campaigns, brand refreshes and product launches for a number of local and international partners.

With the bulk of experience lying within the Television Broadcast industry, a varied skill set was honed that involved a number of functions including design, art direction, motion design, brand strategy development and planning, corporate identity development, new product launches as well as several brand refreshes.

Another major passion at little CHIEF is the idea of ‘design for good’ which has seen partnerships with a number of Cape Town based NGO/NPOs, most notably with the 9Miles Project, which focuses on youth education, development and community upliftment in several informal settlements on the Cape Flats. The project uses surfing as a vehicle to nurture the above mentioned life skills. The project has expanded to two other regions outside of Cape Town, namely Elands Bay on the West Coast and St. Francis Bay on the East Coast of South Africa. We were involved in the successful branding and launch of these projects. 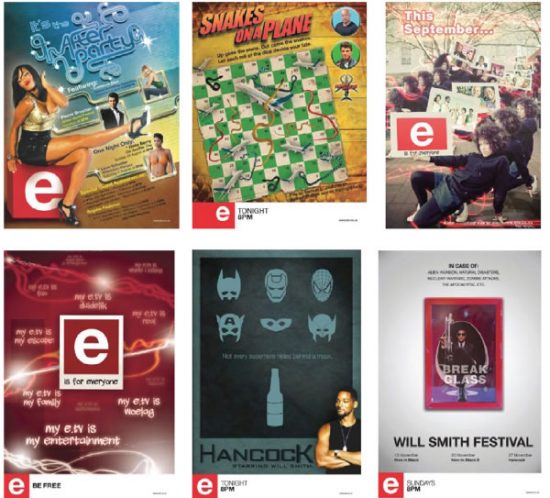 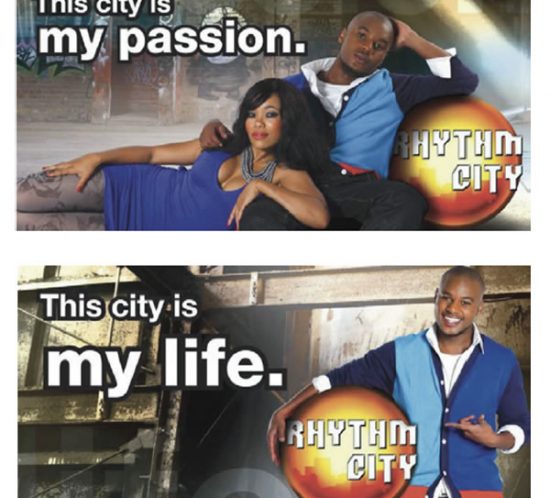 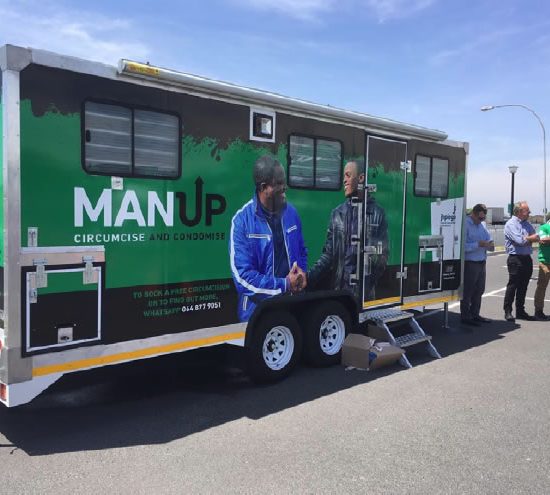 out of home – vehicles